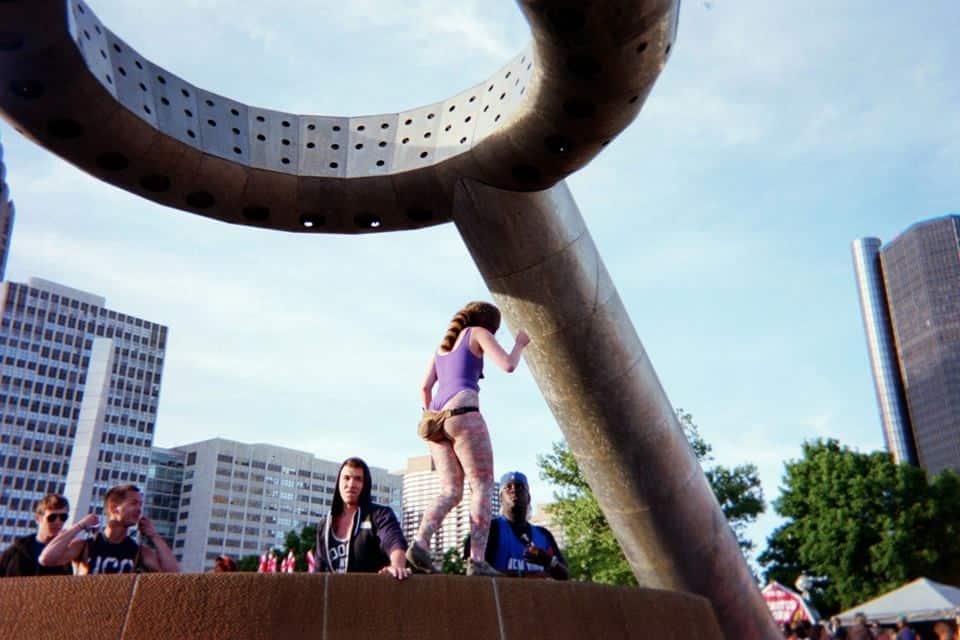 With Michigan music festival season in full swing, it’s time to start planning your summer extravaganzas around the Mitten State. An array of music festivals flourish throughout Michigan, and music junkies travel far and wide for weekend getaways unlike anything else across the globe. At any moment this summer you could be listening to bluegrass in an enchanted forest, dancing to techno in a concrete jungle, or drinking some of the state’s best brews, cranked to 11. Michigan truly is musical paradise, so let’s take a look at five wonderful weekends coming up this summer.

Detroit has been making people dance for years, birthing two of the greatest grooves with Motown and techno. There’s no better place to celebrate techno than in its hometown of Detroit. Every year on Memorial Day Weekend, Paxahau presents Movement which brings electronic music connoisseurs from across the globe to Hart Plaza. This beautiful park turns into a dance convention with the crème de la crème of electronic artists who make their way to Detroit for a non-stop dance party. Rated #2 Most Anticipated Dance Festival by Beatport last year, eclipsing big name festivals like Ultra, Electric Daisy Carnival and more, it’s an honor to have such an iconic festival in our backyard.

For over ten years, Movement has stuck true to its roots, providing the stage for legends of the sound and steering clear of loud, obnoxious names that usually sound like a brand of cereal. The festival may officially end at midnight, but a slew of after parties await turning out tunes into the wee hours of the morning. Movement marks the start of festival season in Michigan, and there’s no better way than dancing in the D.

Recently named Beer City USA, Grand Rapids is the heart of the Michigan craft beer scene. With new breweries popping up on every corner and the downtown thriving more than ever, it makes perfect sense that the beer spectacular of the summer, takes place here. Going six years strong, Founders Fest returns for its annual block party filled with appealing acts both local and national, an ‘Artist’s Row,’ and food vendors from all over the area serving up drunken munchies. Founders Brewing Company always brews special beers, some brewed just for the grand occasion and other rarities that can only be found in their glorious tap room. Over the past years they’ve had some heavy hitters as headliners such as Toubab Krewe, Galactic and Lotus, and this year’s line up is no different. This year’s bundle contains everything from funk, to soul and electronic, featuring a special appearance by the FBC All-Stars which is a collaboration of Founders’ employees. Grab your ticket today and don’t miss out on colossal beer chaos this summer, courtesy of Founders Brewery.

Over the past five years, the Double JJ Ranch has been home to some magical

musical events. Originally called Rothbury back in 2008, the Electric Forest Festival made the sensational switch in names in 2011 with the help of The String Cheese Incident, Madison House, and Insomniac. This Michigan premier camping festival has something rare, that even if attempted, could never be recreated with the Sherwood Forest. Lewis Carroll himself couldn’t have dreamed up this wacky wonderland, a majestic forest lined with beautiful white pines and magic around every corner. Hammocks hang from trees, drums are pounded, and a euphoria of music floats throughout the forest as festival goers frolic about the woods. With a wide variety of music, from electronic to jam bands, Electric Forest can fit any music lovers glove, from sunrise to sunset. As

night falls on the forest, so does a psychedelic spell, as the trees come to life with.dazzling neon lights, shooting from one another like stars across the sky. First timers trip over themselves with their eyes glued upwards, taking in the nirvana of pure Michigan.

Looking for a weekend getaway for the whole family? Something rich in music history and diversity? Well knock that dust off that old VW van, grab your tent, and point northward to Blissfest that is tucked away in elegant Harbor Springs. Thirty-four years deep, Blissfest has been providing a festival that preserves the traditions of music, arts, and crafts for fans of all ages. Spanning across the gorgeous “Festival Farm,” Blissfest has three stages, four workshop areas and a children’s activities center that makes this fun for the whole family. Local food vendors definitely help bring a truly organic experience to the whole weekend. Make sure to mark your calenders now, because you’re not going to want to miss this marvelous Michigan-made weekend. 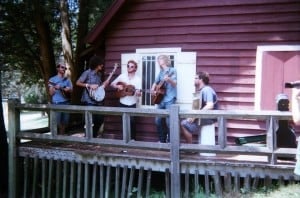 Do you want to end your summer on a high note with friends, music and one last blow out? What better way to transition into fall than Hoxeyville, one of Michigan’s best kept secrets. Located in the mid-pinky region of the state in Wellston, Hoxeyville takes place on 85+ acres of north country farmland and is nestled in the Manistee National Forest, making it the perfect pure Michigan getaway. Music isn’t the only attraction to this festival, located near various mountain biking trails and the Pine River, this adventure gives attendees a chance to take in Michigan’s wonders through nature hikes and kayak strokes. An abundance of Mitten artists grace two stages throughout the weekend, and a double show from Kalamazoo’s own Greensky Bluegrass, makes this one gnarly bluegrass jubilee. There’s no other way to conclude your magnificent summer than one last hoorah in Michigan music bliss.

What Michigan music festivals are you planning to make a part of your Mitten adventures this summer?

We may hate to admit it, but summer is winding down. Pumpkin Spice Lattes are back in season, my mother is already talking about…

On northern Michigan’s famous Leelanau Wine Trail, there is one place in particular that is exceptionally unique. Tandem Ciders is located just north of… 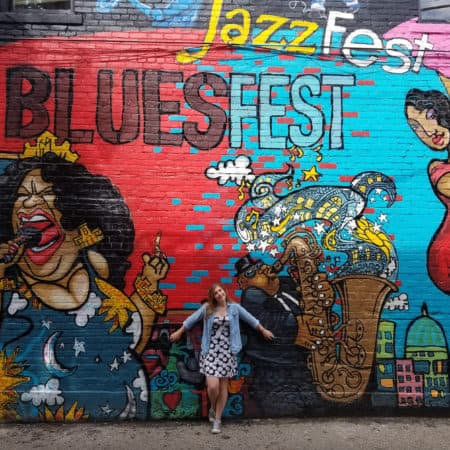 It’s that magical time of year again; everyone’s Irish, the world is your friend, rivers run green, and beer, in infinite variety, is within… 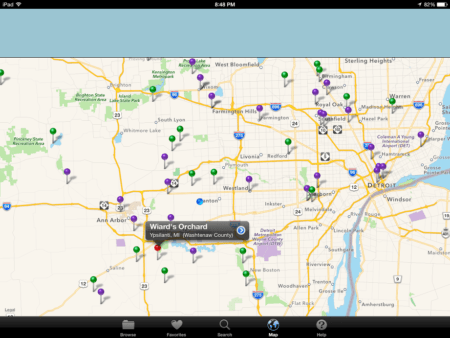 Whether connecting the weary traveler to their surroundings, or adding perspective to the cultured native, useful and fun mobile apps help to unlock the…